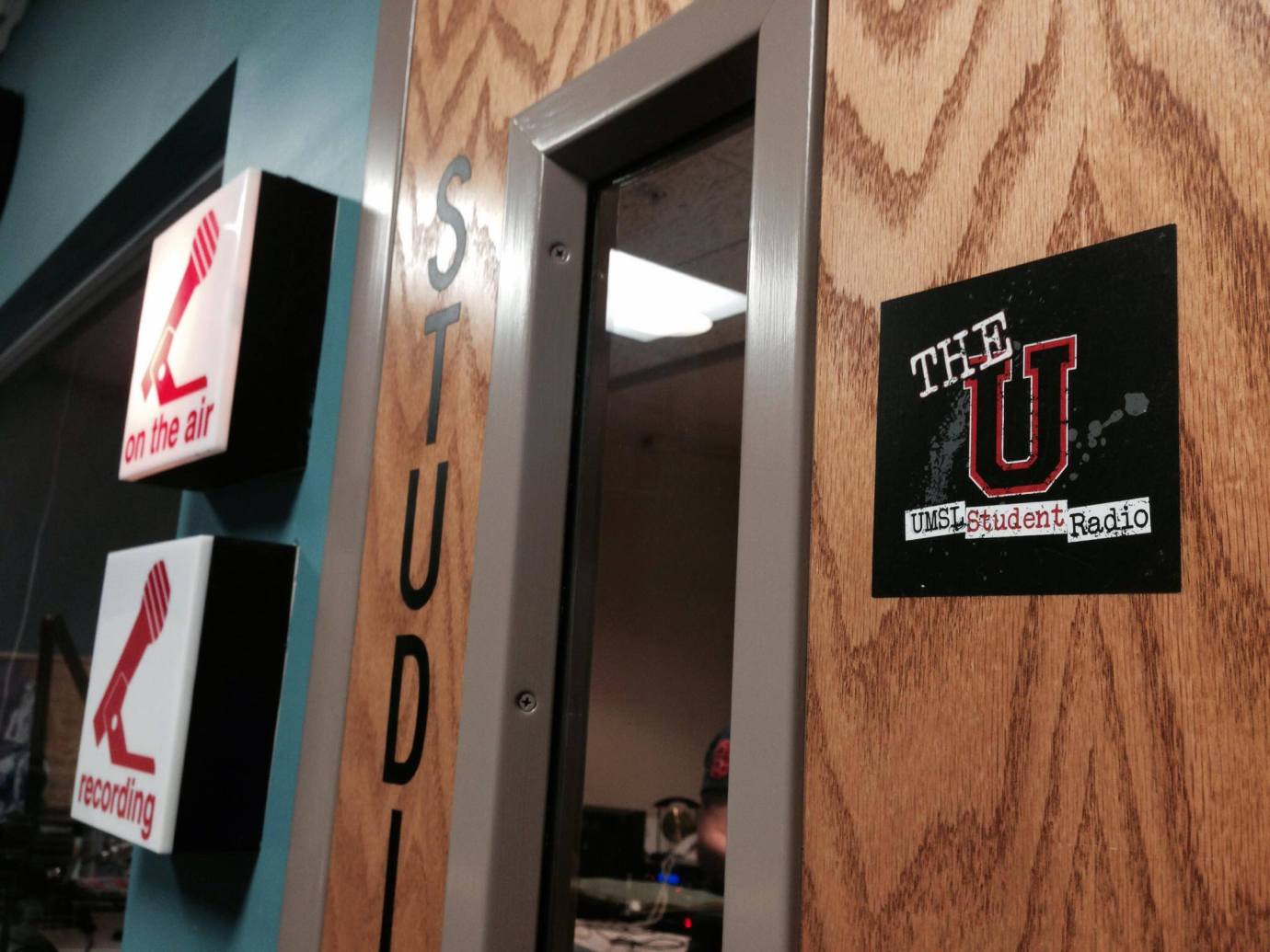 This week on “The Show with Milam” here’s the music that I spun for you. You can watch and listen to the “action” until about 11am CDT on Sunday, October 11, 2015 by clicking here and following us on Periscope at http://periscope.tv/ucitykid88

In the coming weeks we’ll have interviews with some musicians and artists to add to the mix of music we do for you each Saturday morning from 9:00a to 11:00a (Central Daylight Time USA).

Hey everyone! Rod here. Everyone around the world has heard a lot about St. Louis in the news over the past week and a half because of the issues going on in #Ferguson, just north and west of this picture of the city’s Gateway Arch (the US’ largest national monument).

Well, we won’t be talking about that this week (but who knows when we kick off “The Show” officially next Wednesday…), but I will be going on the air this week from 12:00 noon through 2:00pm CDT (that’s 1:00-3:00pm EDT and -5 GMT) and I’d love to have you along. Just click on this link and you’ll be able to hear everything from a browser, iTunes, mobile device, or Windows Media Player: http://streamer2.umsl.edu

I plan on bringing you the first “A Prince, The Police and a Posse” feature, “A Make/Remake”, and “Free Samples” in the mix of music that I do.  That and some other sounds from the 1980s should be enough to fill up our now confirmed weekly 2 hour slot in the middle of the week.

So I hope you join us today and spread the word to all of your friends about the program.  Follow us on all social media outlets too:

Thanks and can’t wait to keep the tests running up to the official start!

A view of the Gateway Arch from the Metrolink going over the historic Eads Bridge over the Mississippi River at St. Louis, Missouri.